Clare Needs A Green Voice Now More Than Ever 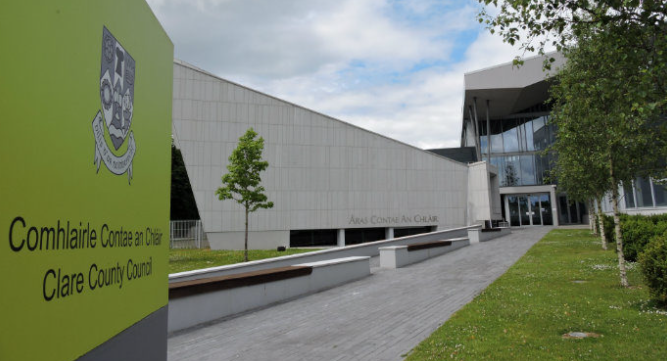 Roisín Garvey has been unveiled as one of two candidates in the running to represent the Green party in this county in the local elections next May. Barry O’Donovan has been named as the second candidate.

Inagh-native Roisín Garvey says water quality, ease of access to funding, smart rural transport and local housing are at the forefront of her campaign to revitalise and futureproof local communities.

The Green party has previously held local authority seats in Clare and Roisín says it’s time the party made a return to the council chamber: