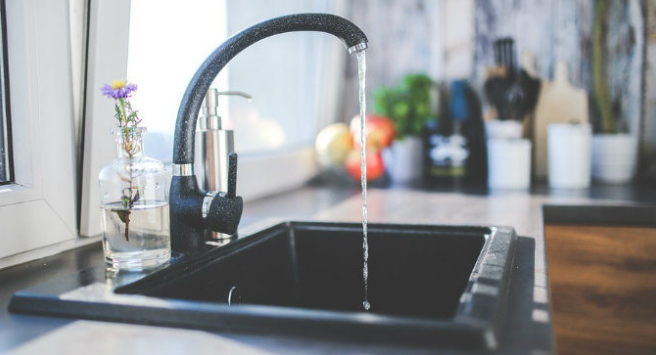 Fear has been expressed that elderly people in parts of Clare, who are forced to leave their homes to source water during the isolation period, are being put at risk.

It’s now almost six weeks since a “Do Not Drink” notice was issued on the Kilmaley Inagh Group Water Scheme, which serves 6,000 people.

There’s still no end in sight to the matter.

In mid-February, elevated levels of aluminium and turbidity – which is cloudiness in water – were detected in the Kilmaley-Inagh Group Water Scheme, the largest scheme of its kind in the country.

This meant a “Do Not Drink” notice was issued to 2,000 homes, with the outage impacting 6,000 people across North Clare.

But six weeks on, that notice is still in place, which is leading to extreme frustration among those living locally about the impact it’s having on their lives, particularly during the COVID-19 restrictions.

This week, tests are being carried out on the water supply with a view to restoring the drinking water as a matter of priority.

A bank of test results are being built up and by the end of the week, these will determine whether the HSE can be contacted to lift the notice.

A number of tests conducted over recent weeks, however, have not yielded the required results.

Manager of the scheme Noel Carmody says it’s an extensive area to cover but they’re working hard to complete testing by the end of the week.